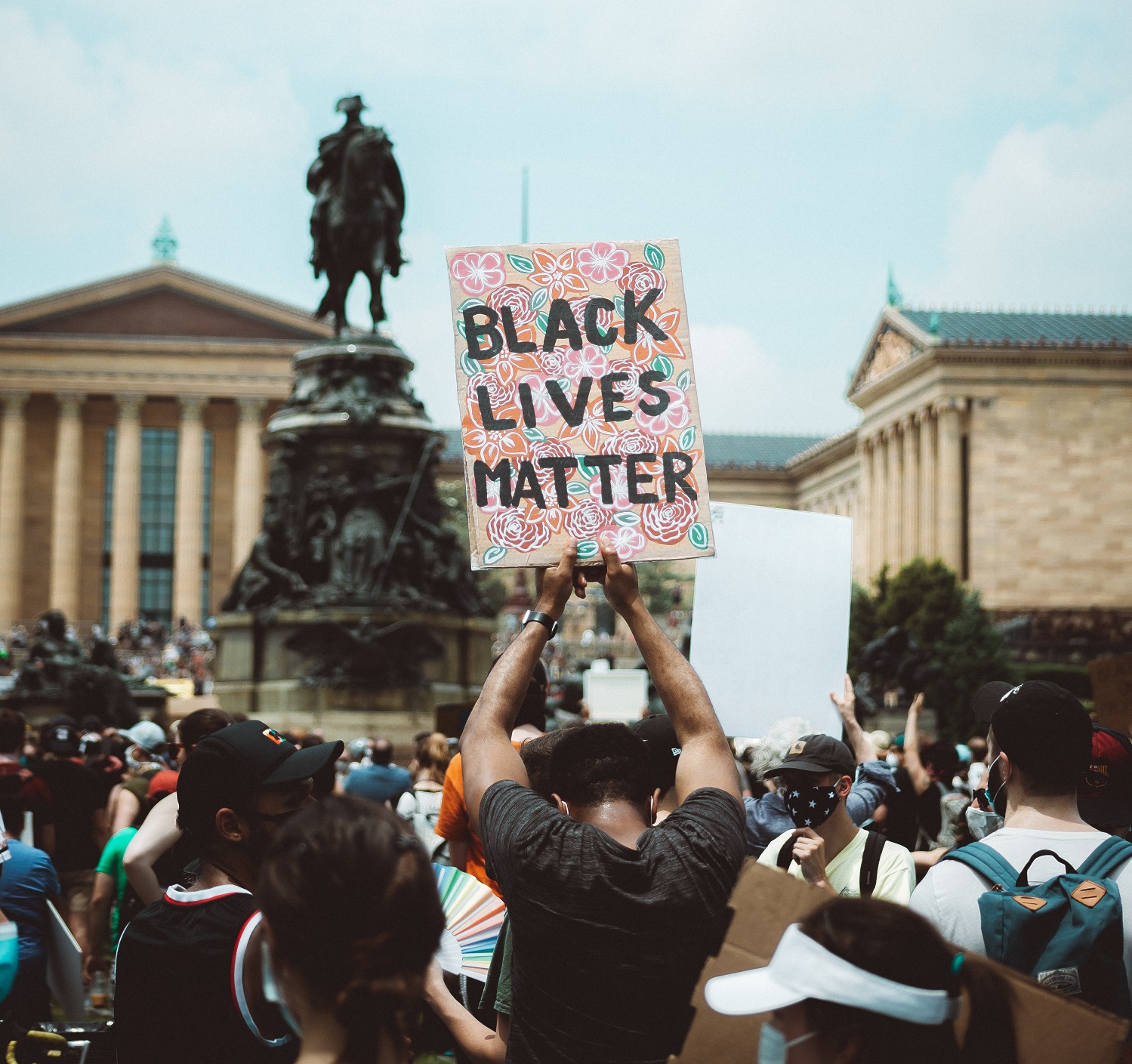 Over the past few weeks, I have had discussions with some agency staff regarding the inequality, racial injustices, and police brutality shown over television broadcasts and social media. While watching several peaceful demonstrations led by hundreds of thousands of protesters (from diverse backgrounds) left me sensing the inspired unity in spirit demanding change in how mainstream America continues to implement systemic injustice and racism to the Black Community.

The Declaration of Independence states every person in the United States of America has the right to life, liberty, and pursuit of happiness. It also says that the government has to listen to its own people. Masada Homes is one of the few minority founded Los Angeles County social services agencies and is committed to empowering our communities, pushing for social equality, and celebrating diversity. The agency is pained by the history and physical suffering of Black Americans and other People of Color (Hispanics/Latinos, Asians & other minorities) in some of our United States communities. One’s skin color should not exclude them from being part of society. But the reality remains that Black Americans as well as many other People of Color often do not feel safe in American communities and still face great day-to-day life challenges that impact their opportunity to compete for higher education, employment, housing, and financial wealth building on a “level playing field” within mainstream America. Systemic inequality and racism is still real today which impacts People of Color’s citizenship to be fully respected.

Our agency is a powerful tool that can play a part through empowering and healing the clients/families we serve. We invite you to participate; step up and take moral and ethical responsibility in the fight for social justice especially for today’s younger generation. Moving forward, I would like for us all to listen, learn and grow in working with our clients and one another to help instill positive reinforcement into all of our lives. Maze featuring Frankie Beverly, composed a song in 1983 that sums up how society as a whole should be thinking “We Are One.”

The mission of Masada Homes is to provide quality mental health and social services to individuals and families so that they may achieve their goals and enhance the quality of their lives.

Enter your email address below to get the latest Masada news, events and special announcements!